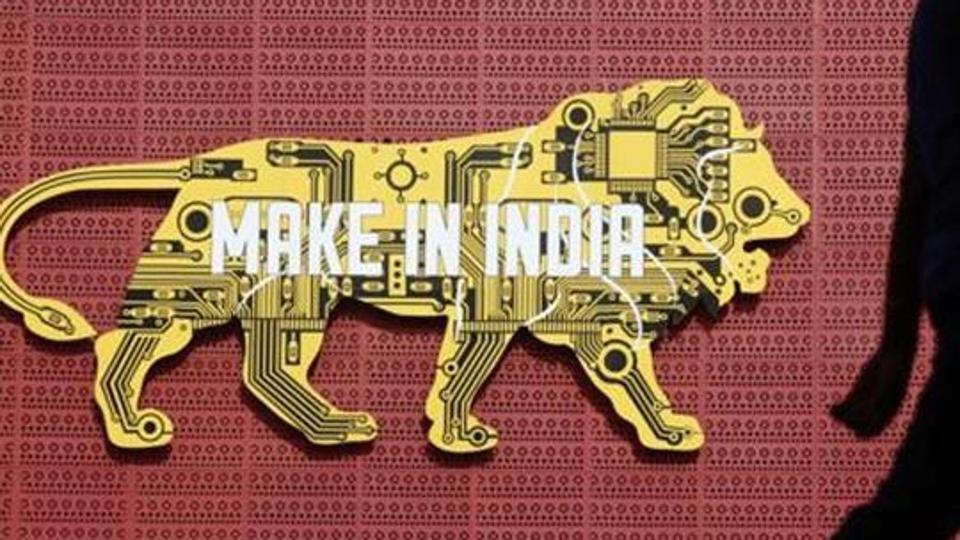 The Make in India Concept

I don’t think there are many Indians today who haven’t heard of the Make in India campaign that was launched last September by the Modi government.

With the exception of oil producing countries, there hasn’t been a single country in the world that has been able to go from developing to developed without having a strong manufacturing base.

This is obviously a great concept and anyone can see the utility of it, but how does it translate into reality and if you were to evaluate this tangibly – how would you do that?

How do you measure the success of Make in India?

I think the answer to that is fairly straightforward – If five years from now – the share of manufacturing in Indian GDP grows considerably then the campaign would have succeeded in its goal else it would have failed.

I have kept this statement deliberately qualititative because you could say that the Modi government has set up a target of doubling exports to $900 billion by 2020 and if they don’t meet that target then the campaign would have failed, or have any other hard number like that, but realistically, after the last ten years, would falling short of a hard number really be a failure if the manufacturing sector has improved in general?

But how do you know whether the campaign is just a lot of publicity without any real weight behind it before the lapse of five years?

I think you have to look at the GDP numbers and manufacturing PMI index every quarter to see if you can detect any trend and look at the reforms and big ticket investments that take place day to day.

For instance, the currently concluded Hannover Messe fair doesn’t seem to have gone down well because investments for only a few hundred million dollars have been committed as opposed to investments of 1.3 billion dollars when India was the partner country in 2006.

On the other hand, there have been several proposoals and deals from companies like Airbus, Areva, Asus, and Volkswagen that sound promising and will be a very good boost to manufacturing if they come to fruition.

Obviously, the key question here is if they will ever come to fruition, and that hinges on policy changes like the Land Acquisition Bill as well as overcoming the bureacracy and red tape that genereally exists in the Indian landscape.

Will Make in India be successful?

There are a lot of challenges that the current government face in order to make this successful. They don’t have a majority in Rajya Sabha so passing any reforms are difficult, the global economy has picked but it is still not at the pre-recession levels, and in general, it is now believed that it won’t be as easy for a developing country to create a manufacturing base as it has been in the past due to a number of technological advancements that allow roboitics to replace people on the shop floor.

That said, I have no doubt in my mind that this endeavor will be successful because there is a lot of political will to make things happen and this can be seen with the number of small steps that are taken almost every day.

Where the previous government was mired in inertia and scams, the current government has been action oriented and energetic.

Just the absence of self goals like going after Vodafone or Nokia with huge tax bills will go a long way in promoting investment in India.

I don’t think I’m alone in my optimism and since we started consulting people I’ve seen a general change in the mental outlooks of almost everyone I speak and this is best expemplified in the willingness to accept a much higher return on equities over a long period of time. People are in general much more optimistic on what the future holds for them, and I agree with that optimism.