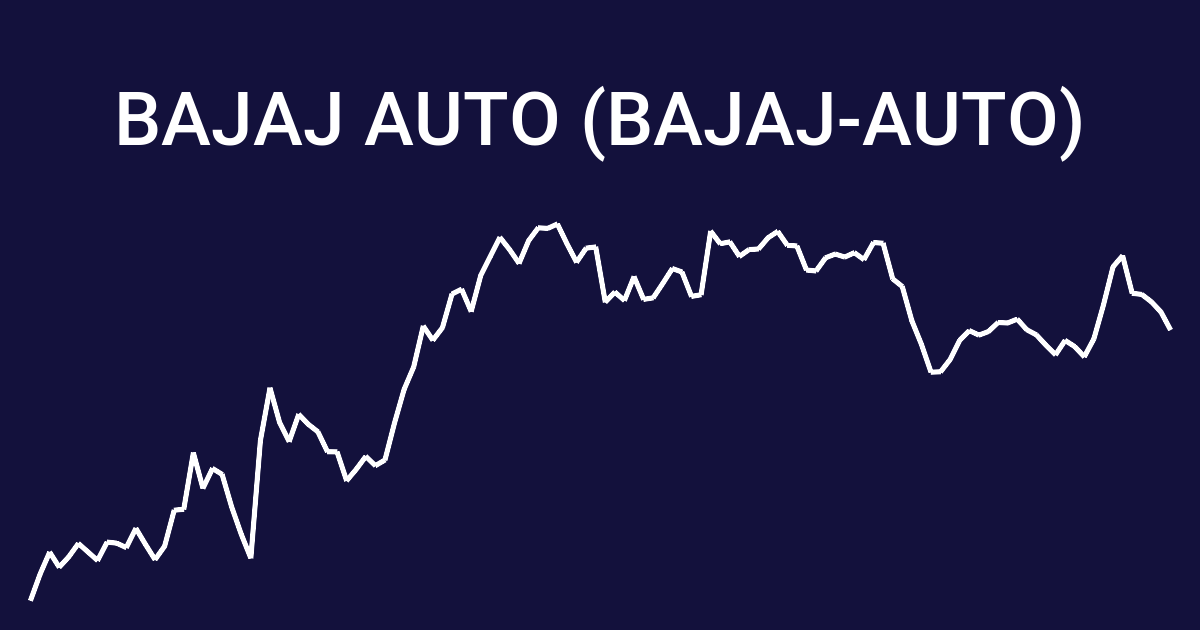 Last quarter of FY 2015 was a nightmarish quarter for Bajaj Auto. It faced all kind of problems related to its product sales in India as well as exports outside India to countries like Nigeria, Egypt and Sri Lanka. The Company witnessed a double-digit decline in motorcycle sales in all three months of Q4, 12.24% decline in January, 20.94% in February and 22.41% in March.

While domestic motorcycle sales were down due to rural slowdown and in anticipation of new launches, commercial vehicle sales were down due to a subdued economic growth. Exports were badly hit due to an extremely violent situation in Nigeria due to elections, an order cancellation by the new Sri Lankan government and inadequate availability of dollars with Egypt & Nigeria due to a sharp fall in oil prices.

Subsequent to this extremely poor quarter, several brokerages downgraded the stock to ‘Sell’ or ‘Reduce’ or ‘Hold’ at the best. Research analysts were expecting another bad month for its sales in April and its stock price hit a 52-week low of Rs. 1912.50 on the NSE on April 30.

But, when everyone was questioning its product & sales strategy, Bajaj Auto management worked harder to improve the sales volume by reintroducing its phased out model CT100 and repackaging its popular brand Platina. This strategy worked wonderfully well for Bajaj Auto as the company started posting decent sales numbers March onwards. Since then its stock price recovered to move beyond Rs. 2600 before it became ex-dividend on July 9, a gain of around 35% in less than 50 trading days.

I think such returns are great from a large cap company like Bajaj Auto and if all goes well, there is a room for further upside in its stock price from hereon. Here I try to list some reasons which have helped and should continue to do so in moving its stock price up this month.

The management of Bajaj Auto recently announced that they have already taken some corrective measures regarding the product and they will soon launch a repackaged Discover 150, which they hope to do well this time around.