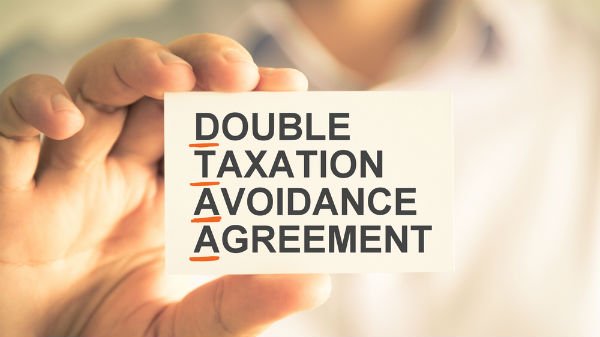 Section 90 of the Act empowers the Central Government to enter into DTAAs with foreign countries or specified territories inter alia for avoidance of double taxation of income under the laws of both, India and that foreign country or territory.

India has recently signed and ratified Multilateral Instrument (“MLI”), which is an outcome of the G20-OECD project to tackle BEPS. MLI is a multilateral treaty which will be applied alongside existing bilateral tax treaties (i.e. DTAAs) modifying their application. These measures have been taken to prevent treaty abuse, improve dispute resolution, prevent artificial avoidance of permanent establishment and neutralise the effects of hybrid mismatch arrangements.

Article 6 of MLI provides for modification of the DTAAs which have been notified to the OECD Depository by each of the contracting jurisdiction as a listed agreement under the MLI, to include the following preamble text:

“Intending to eliminate double taxation with respect to the taxes covered by this agreement without creating opportunities for non-taxation or reduced taxation through tax evasion or avoidance (including through treaty-shopping arrangements aimed at obtaining reliefs provided in this agreement for the indirect benefit of residents of third jurisdictions),”

In line with the foregoing, it is proposed to amend clause (b) of section 90(1) so as to empower the Central Government to enter into agreement with the Government of any country outside India or specified territory outside India for the avoidance of double taxation of income under this Act and under the corresponding law in force in that country or specified territory, as the case may without creating opportunities for non-taxation or reduced taxation through tax evasion or avoidance (including through treaty-shopping arrangements aimed at obtaining reliefs provided in the said agreement for the indirect benefit to residents of any other country or territory).

These amendments will take effect from April 1, 2021 and will accordingly apply in relation to the assessment year 2021-22 and subsequent assessment years.

Rationale of the Proposed Amendment

The amendment is proposed to align the purpose of DTAAs with MLI.

The proposed amendment giving specific power to the government to amend/enter into DTAAs for incorporating anti-abuse provisions in line with MLI raises concern as to whether the DTAAs already amended/entered into by the Central Government under the present law to bring them in line with the MLI were without jurisdiction? For instance, amendments have been brought in the Indo-China DTAA in July, 2019 on the basis of MLI text. Also, Indo- Hong Kong DTAA entered into between Government of India and Government of Hong Kong in March, 2018 has anti-abusive provisions in lines with the MLI text.