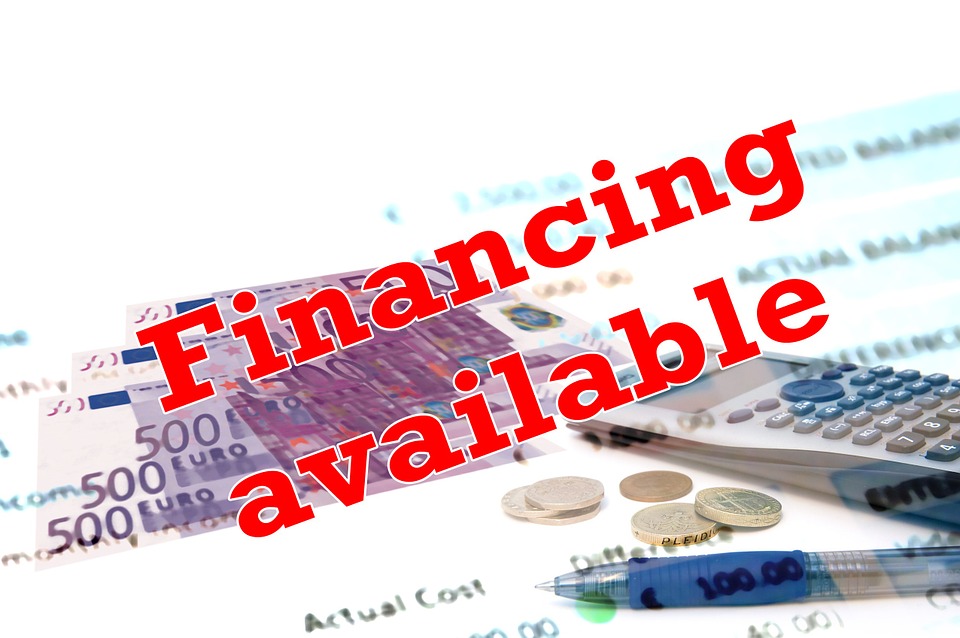 Working Capital financing is usually referred to as a short-term funding for a company. It is very essential for maintaining the flow of liquidity in business. Working Capital funding is like taking glucose or IV fluid in the body when the blood supply is inadequate.

Many a time, company also requires working capital during peak season. It is like an athlete who would take in more glucose when he needs to run. Following are the key sources of working capital finance:

1. CASH CREDIT (CC):
Banks usually provide drawing power against floating assets (current assets) of the company, namely inventory & debtors. Banks don’t give 100% of inventory and debtors. There is always an element of haircut. Haircut would depend on risk perception of a bank. Usually bank would carry out stock audit and ledger confirmations before renewing the limits and providing the drawing power. While drawing power is dynamic, limits are pretty static for a twelve-month period.

2. BANK OVERDRAFT (OD
Bank overdraft is pretty similar to cash credit, except it is used to borrow smaller amounts. Usually an Indian bank would not like to take exposure beyond a couple of crores on this side. The hallmark of both OD & CC is that bank would take some charges for providing the limit but interest is charged only on the amount utilized.

3. LONG TERM LOANS:
Many times, under project finance the permanent portion of working capital is funded at long term interest rates which are usually lower than the short term rates. This is the kind of money which would usually remain blocked in working capital for a longer period.

SHORT TERM VS LONG TERM FINANCING: A TRADE-OFF
Short term money is usually more expensive than long term one, however, overall cost comes down because of the requirement of funds for a shorter period of time, lets say only in peak season. Whereas long term money, though the rates appear cheaper but since it is used for a longer period of time, the overall cost is higher. Compare using 10 lacs for 3 months in a year at 16 % vs taking a term loan of 10 lacs at 12 % for a period of five years. The money required is only for 15 months in a five year period. Company ends up paying interest for 45 months extra at 12 %. On the other hand, if the requirement of money is for permanent working capital than it makes more sense in going for a longer period loan.

BALANCING BETWEEN ASSET & LIABILITY SIDE:

A business owner can be aggressive on liability side, if he is conservative on the asset side and vice versa. If a business requires good inventory to be kept, longer credit period is being offered to the debtors and company needs to keep good cash reserves for expenses, than in such a situation, it can go for CC or OD to finance its working capital. However, where a company makes to order, has limited inventory, sells cash & carry and does not have high fixed cost, can use long term money to finance its working capital.

At ProBizAdvisor.com, we are one of those private equity offering firms in Mumbai. Besides helping to raise funds for a variety of businesses and start-ups, we also provide outsourced CFO services, i.e., help in setting up business strategies, performance reviews, systems as well as risks assessment.